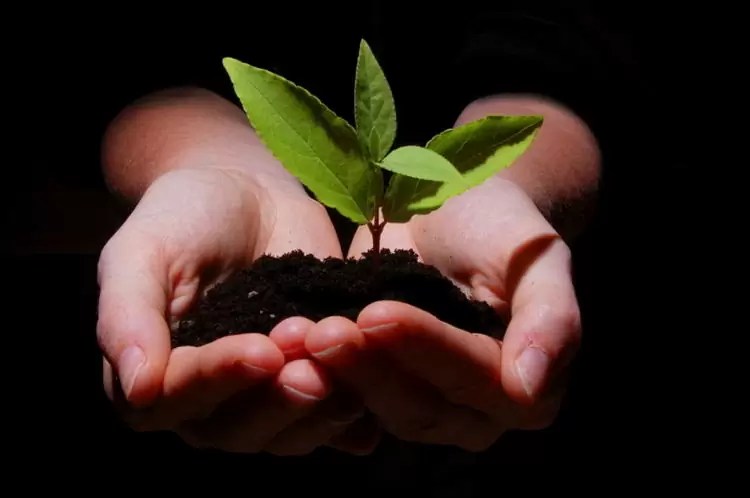 “Sustainability is based on a simple principle: Everything that we need for our survival and well-being depends, either directly or indirectly, on our natural environment.”

The issue of environmental sustainability is a major concern for governments and players from oil and gas industry worldwide. The negative impacts as a result of activities carried out by oil and gas companies have been a major toll not only to the livelihood and health of people, but more so to the environment, such as pollution.

The risk of environmental pollution is apparent throughout oil and gas activities. Wastewaters, gas emissions, solid waste and aerosals generated during drilling, production, refining and transportation can create an astounding amount of 800 different chemicals that are being released. Other environmental impacts are greenhouse effect, acid rain, drop in water quality and water contamination.

Let’s take a look at how some of the big brothers in the industry dealt with the issue of sustainability. 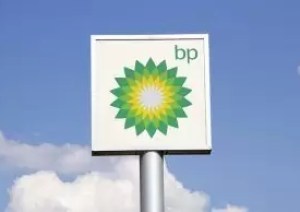 “No accidents, no harm to the people, no damage to the environment” – BP HSE Policy

BP had implemented an operating management system that has incorporated the company’s requirement of Environment, Health and Safety (EHS), social responsibility, operational reliability, contractor management, and many more. This is management system was implemented after the blast at Deepwater Horizon, as an answer to environmental damage the accident had caused. Various environmental assessments will be conducted before, during and after all project activities. BP had also leverage on technology that helps to prevent and mitigate environmental impacts from projects. Key environmental stakeholders are also actively engage to ensure the best possible outcome. 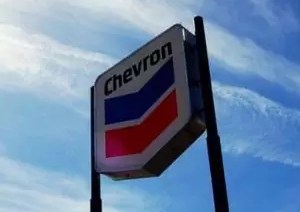 “Managing risk and executing with excellence are critical to our company’s success. Equally critical are the stability and vitality of the countries and communities where we operate” – John Watson, CEO, Chevron

In 2012, in a bid to reduce the potential of oil spill during drilling operations, a certification program WELLSAFE was introduced. This program is an operational discipline that provides maximum assurance that well control will be maintained at all time. This program focused much on education rather than training to ensure that personnel can obtain a good understanding of their working environment. 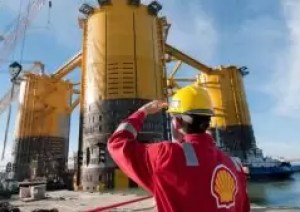 Shell Commitment and Policy in Health, Security, the Environment and Social Performance framework applies across the board as part of Shell’s responsibility to protect people and the environment. All Shell companies, contractors and joint ventures under Shell’s operational control must be in line with the framework.

Under this framework, detailed assessments of potential environmental, social and health risks will be carried out during the planning stage of new projects. A detailed analysis allows the company to manage and reduce negative risks to the community and environment.

For instance, a number of studies were conducted on the potential impact of a project to build a LNG export facility in Western Canada. From the studies, impacts were measured in the aspect of economy, health and cultural heritage. Meetings with local communities, government and aboriginal groups were being held as well to get opinions, support and approval of the project. 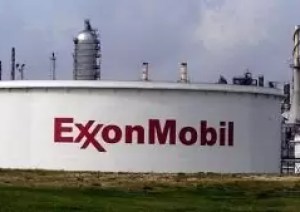 As part of their efforts in contributing to environment sustainability, new technology is introduced. For example, the use of Exxon’s Fast Drill Process, drilling rate has improved more than 80%, reducing the amount of fuel used for drilling. This spells a significant reduction in air emissions by their drilling activity.