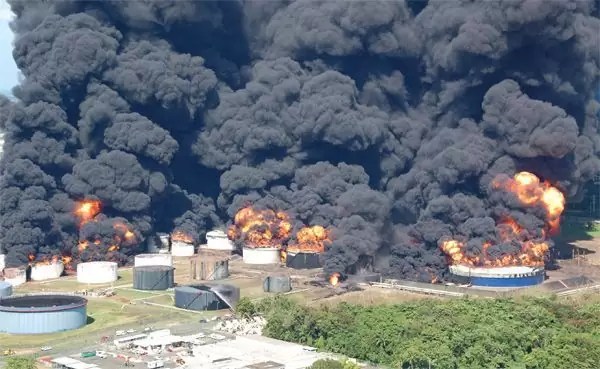 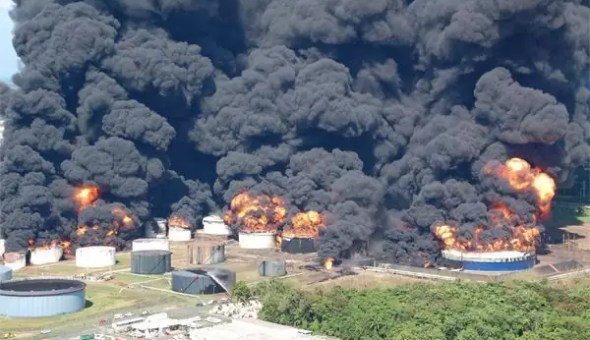 “Error will be taken as a generic term to encompass all those occasions in which a planned sequence of mental or physical activities fails to achieve its intended outcome, and when these failures cannot be attributed to the intervention of some chance agency.” – James Reason in Human Error

Even with technological advancement, human error is still the major cause of accidents and incidents. Regardless of how well trained or motivated an employee is, errors are bound to happen. In fact, in a Cyber Security Index report by IBM Security service, over 95% of all incidents that were being investigated were caused by human error. Human factors can be detrimental in safety critical industry, incurring unnecessary cost and lives of implicated personnel.

Here are 3 real life case studies of major accidents that occurred as a result of human error. 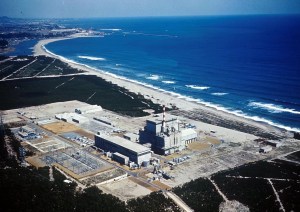 This occurred in a small fuel preparation plant operated by Japan Nuclear Fuel Conversion Co (JCO). As it was not part of the electricity production fuel cycle, or a routine manufacturing operation where operators are expected to know their jobs well.

There was an approved nuclear fuel preparation procedure which was drafted based on the general licensing requirements for mass and volume limitation, as well as the design of the process. However, the work procedure was modified by the organisation without permission from the regulatory authorities. These modification nullified the licensing that was approved by authorities, furthermore, the lack of proper control on the procedures enhanced the likelihood of criticality.

On September 1999, three workers with no proper qualification and training requirements were preparing a small batch of fuel for an experimental fast breeder reactor using a much more enriched uranium for the first time. This eventually caused the nuclear fission chain reaction to become self-sustaining and began to emit intense gamma and neutron radiation, triggering alarms. Although there were no explosion, the criticality lasted intermittently for about 20 hours.

The three workers had, unfortunately, received full body radiation dosage mainly from the neutron that was emitted, and two of them passed away shortly after the accident occurred. 436 people were being evaluated for their radiation dose., and it was they were found to be between 16 mSv – 21 mSv (50 mSv is the maximum allowable annual dosage).

“… Seems to have resulted primarily from human error and serious breaches of safety principles, which together led to a criticality event.” – International Atomic Energy Agency

This accident has got JCO to be in a liability estimated at 13 billion yen, and license revoked early in 2000.

On 3 December, 1984, methyl isocyanate (MIC) gas leaked from a plant owned, managed and operated by Union Carbide India Limited (UCIL). This rendered a death toll of approximately 5200 and many thousands with permanent or partial disability. Today, according to government figures, death tolls stand around 15,000. There was at least 30 tons of MIC together with other poisonous gas was released into the air, and the toxic remains till today.

It was concluded that the incident was caused by an excessive amount of water (1000-2000 pounds) that entered the tank. This large quantity amount of water reacted with MIC in the tank and caused a spike in the temperature to over 100 degree Celsius, a rapid increase in temperature and pressure ultimately causing the massive release of gas.

In a review by The Times reported that the employees discovered the initial leak of MCI on Dec 2, 11.30pm, however, thinking it was likely a water leak, they decided to deal with it after tea break. In the next hour, the reaction in the storage tank went out of control. Prior to this, internal leaks were rarely investigated and they were fixed without in depth examinations or were ignored.

The leak occurred after an untrained worker was ordered to wash out a pipe that had not been properly sealed, which was a breach to the plant rules. The three main safety systems that were built according to specifications drawn for a Union Carbide plant, were unable to cope with conditions that existed on that fateful night. Furthermore, one of the systems have been down for several days, and the other, several weeks.

Ammonia gas leaked from a government-owned fertiliser plant in Panipat, claiming 11 lives on August 26. Ironically, the plant has won international awards and national awards for its safety record, for instance, A National Safety Council award was presented to the plant for attaining 3.28 million accident free working hours.

At around 11am on August 26, eight employees climbed the steps to the open-air ramp, also known as the ‘safe area’, to replace the valve. It was a routine job of the employees to replace the defective valve of the spare ammonia feed pump. However, the bush of the suction valve that was supposed to stop the gas flow from the mainline malfunction. Liquid ammonia burst out at the high pressure of 23kg per sq cm, vaporising to form deadly gas.

Investigations have found instances where there had been laxity on personal protective precautions that were expected to be taken by the employee, such as not using protective gear despite the high risk environment. There was a lack of precautions undertaken by the workers on the hazardous task, and those who are not. The delay of the organisation in reaching the victims with help further worsen the situation.