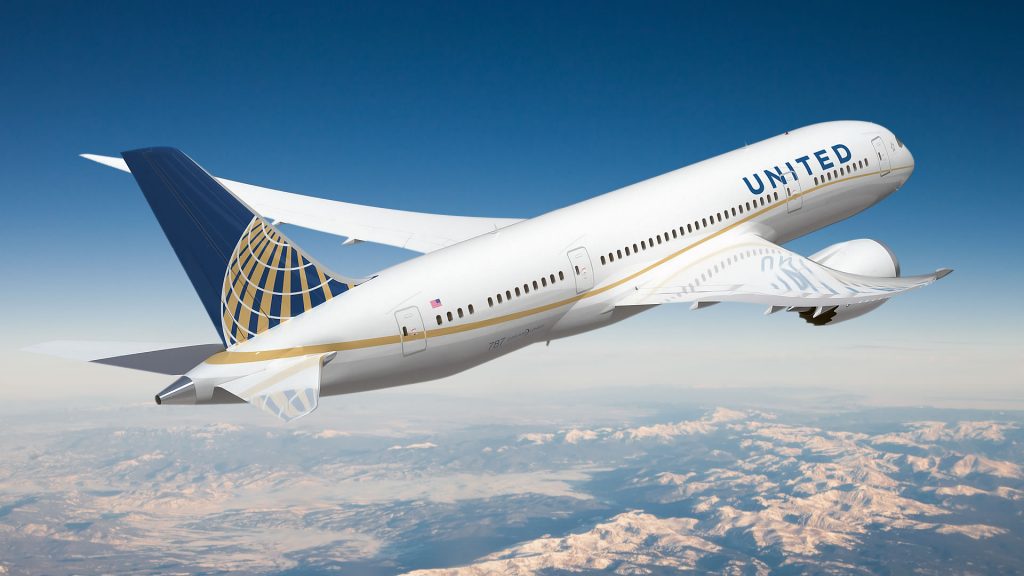 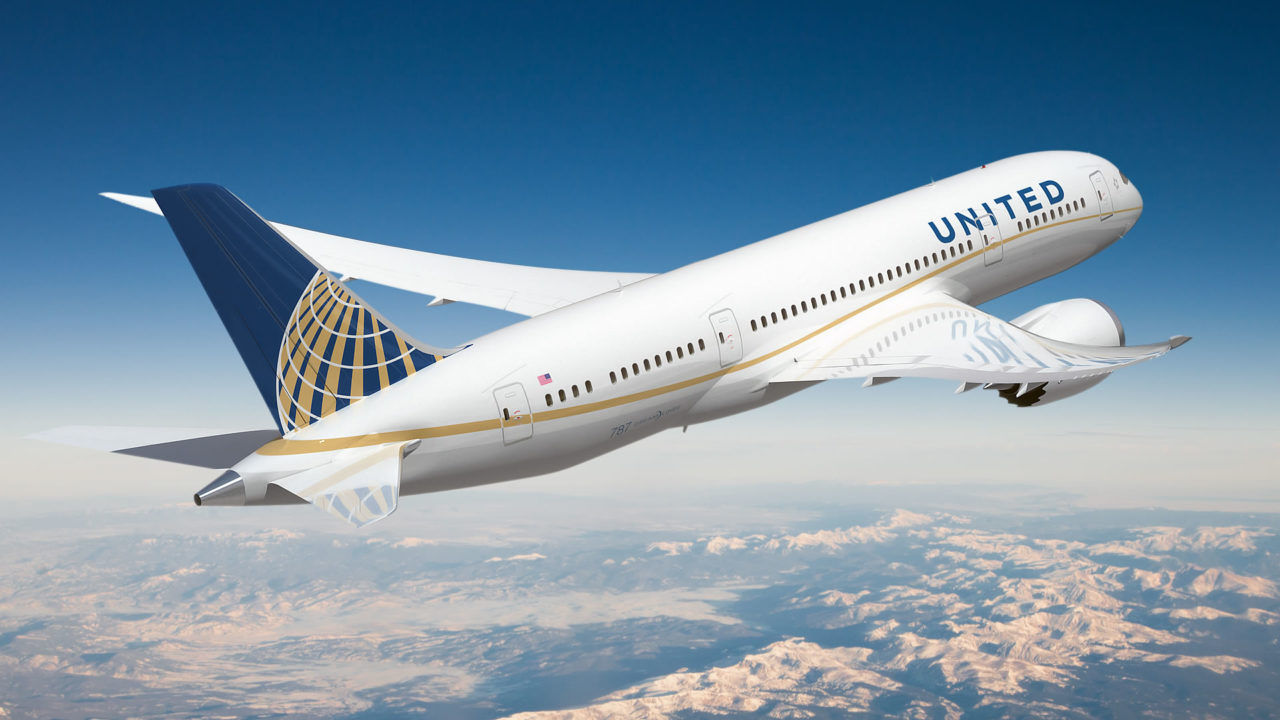 On 9 April 2017, an overbooking problem occurred on United Airlines flight. At the last minute before the plane took off, United decided to fly four of their staff to a connection point and needed four passengers to leave the plane through selection.

According to a United spokeswoman, the selection is based on several factors, but frequent fliers and higher fare-paying passengers are given priority to stay aboard. Three selected passengers agreed to leave the plane voluntarily, however, the last selected passenger who was a doctor and had to attend to patients the next day, refused. This was when things get nasty and out of hand.

It was reported that the man who refused to leave the plane was eventually violently pulled out of his seat and dragged down the aisle, causing injuries. One of the passenger posted a video on the incident, and it has garnered more than 400,000 views.

In the CEO’s first statement responding to the incident:

This media statement went viral with many finding the response to be apathetic, resulting in an uproar.

The second response from the CEO is a letter to United employees that become public. In the letter, he stood by the employees in United.

“… this situation was unfortunately compounded when one of the passengers we politely asked to deplane refused and it became necessary to contact Chicago Aviation Security Officers to help… While I deeply regret this situation arose, I also emphatically stand behind all of you, and I want to commend you for continuing to go above and beyond to ensure we fly right…” – Oscar Munoz, United Airlines, CEO

The letter included a recap of the incident, and the passenger who was injured was described as “disruptive and belligerent”. Munoz was not only criticised for his choice of words but also engaging in victim blaming. After the letter was disclosed, it sparked another wave of outcry from netizens for United’s attempt to shift the blame to the police and victim, it also labelled the incident as a ‘protocol’ of the company.

On 12 April 2017, three days after the fateful incident, Munoz appeared in ABC News. In his interview, he felt “shame” when he saw the viral video of the bloodied passenger dragged out of his airline’s flight. He promised that this will not happen again, and will offer full compensation for all the passengers’ air tickets. He also claimed that this apology was not made earlier as the company was gathering facts.

This incident was labelled as a Public Relations disaster by many experts. From the forceful removal of the passenger, to the apathetic responses of the management and eventually a late apology to the passenger, it was difficult to see the communication direction of the Airlines, or if they have any emergency strategy at all.

Brands are expected to maintain consistency in their branding management internally and externally, issuing an appropriate statement that admits error and shows remorse would have potentially reduce the impact of the incident.