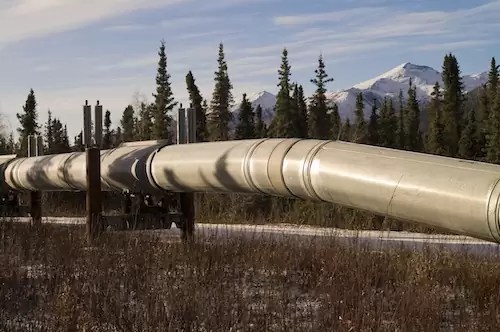 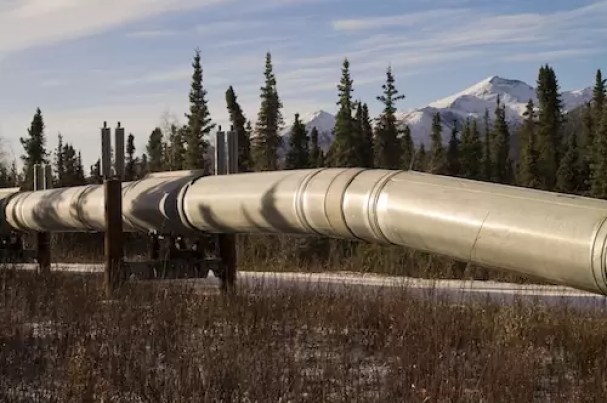 Maintaining the safety and reliability levels of high-pressure oil and gas pipeline systems is crucial to any Pipeline Integrity Management (PIM) system. As these pipelines transport hazardous and highly flammable materials, any mistake may result in fire, explosion or poisoning that will lead to significant economic losses, casualties and environmental pollution.

A well-rounded PIM plan has a defined and written integrity program, which includes defined integrity goals, sound written processes and procedures (covering design, construction, operations, maintenance, and removal from service), change management, risk analysis, documentation systems, emergency management protocols, external audits to gauge the program itself, and defined metrics to judge the program efficiency and efficacy. It is supported by management with a defined budget to meet the integrity goals.

Any lapses in the plan may lead to dangerous impacts, as seen in recent pipeline accidents.

Here is a list of the six worst pipeline accidents since 2010.

A leak was discovered in the Belle Fourche pipeline, where an estimated 176,000 gallons of crude oil leaked into the Ash Coulee Creek. 10 days after the spill was discovered, less than a third of the oil had been recovered.

True Company/Bridger Pipeline’s Poplar oil line leaked 32,000 gallons of oil into the Yellowstone River, a tributary of the Missouri River. The pipeline was supposed to be buried eight feet beneath the river bed, but after the spill investigators discovered that the pipeline had become completely exposed.

In July 2013, an Exxon pipeline also leaked 63,000 gallons of oil directly into a different section of the river when it too became exposed and was damaged by flood debris.

A thirty-inch pipeline carrying diluted bitumen from Canada blew a six-foot gash along a corroded seam, releasing 843,000 gallons of heavy oil product into the Kalamazoo River. Canadian energy transporter Enbridge, the operator of the pipeline, would ultimately be deemed responsible for the largest inland oil spill in U.S. history, with a U.S. National Transportation Safety Board official comparing the company’s spill response to the “Keystone Cops.”

Exxon Mobil’s Pegasus pipeline burst, spilling an estimated 210,000 gallons of tar sands bitumen through a residential subdivision and into nearby Lake Conway.

A thirty-inch gas transmission line in western Pennsylvania exploded, destroying a house and hospitalizing a 26-year-old with third-degree burns more than 75 percent of his body. The Spectra Energy transmission line was installed in the 1980’s.

An excavator conducting repairs from a prior incident on the Colonial Pipeline struck the massive gasoline transmission line, causing a fiery explosion and ultimately killing two. The Colonial Pipeline provides the East Coast with 40 percent of the gasoline consumed and is the largest petroleum distribution system in the U.S.

Interested to read other related articles? Check out: Major Threats to Pipeline Integrity

Pipeline Integrity Assessment – Practical Aspect is a 3-day training course where participants will be introduced to the technical basis for determining pipeline integrity. The seminar will provide information, reinforced by case studies and exercises on pipeline defects, such as corrosion, cracking, and third-party damage.  Methods will be discussed that can be used to make decisions on whether defects are fit for service. Participants will gain in-depth knowledge on practical aspects, corporate policies, regulation and standard practices of pipeline integrity assessment.

Contact us below to receive the latest training dates for this course: