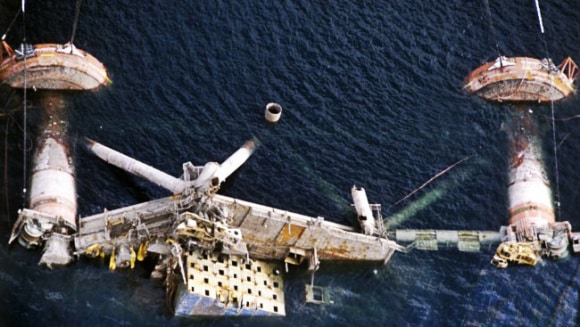 The oil and gas industry is known as one of the most dangerous work sectors. Both onshore and offshore drilling operations pose their own sets of risks – from unpredictable weather conditions to operations of complex equipment. Major causes of accidents include human error, mechanical failure, natural causes and deficient procedures and training when dealing with emergency situations. These accidents serve as an important reminder for companies to constantly review and improve safety protocols and equipment to be prepared in the event of dire emergency situations.

Alexander L. Kielland was a semi-submersible platform accommodating the workers of Edda oil rig linked by a bridge in the Ekofisk field. The platform was operated by Phillips Petroleum and it took a watery grave on March 27, 1980 killing a total of 123 people. Only 89 out of 212 workers survived the accident and most died by drowning as the platform turned upside down in deep waters.

The platform capsized when one of the bracings failing due to fatigue, thereby causing a succession of failures of all bracings attached to this leg. It was discovered during the investigation that the weld of an instrument connection on the bracing had contained cracks, which had probably been in existence since the rig was built. The cracks had developed over time, and the remaining steel was less than 50%. The entire structure tilted 30 degrees and was stabilized for some time by the remaining single cable, which ultimately snapped.

Both the escape and evacuation operations were far from orderly and had only limited success. Only one lifeboat was in fact launched successfully, one was totally unavailable due to the listing, and others were smashed against the platform during launching in high waves. 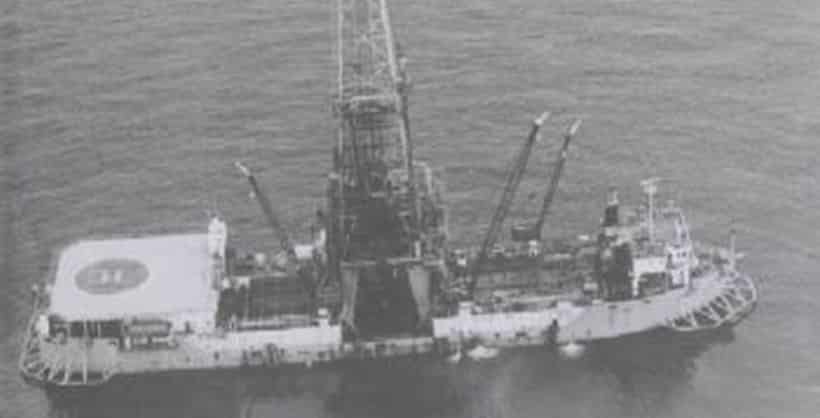 Drillship Seacrest was operating in the South China Sea 430km south of Bangkok, Thailand when it capsized on November 3, 1989 killing 91 crew men. The 4,400t drillship was anchored for drilling at the Platong gas field owned and operated by Unocal.

The rig was capsized by 40 feet high waves and wind speed of 100 knots produced by Typhoon Gay. The drillship was reported missing on November 4, 1989 and found floating upside-down by a search helicopter the next day. It was believed that the rig capsized so quickly that there was no distress signal and no time for the crew members to respond to the disaster.

There are unclear and conflicting reports about the situation of the Seacrest at that time. Official report mentions that a 7 inches casing had been pulled out and that 3,700 ft of pipe were in the hole. However 12,500 ft of drillpipe were racked in the derrick. The increasing severity of the weather forced the drilling crew to hang the drill pipe on the lower rams. The loss of the Seacrest is the 3rd deadliest offshore tragedy affecting the oil industry, after the Piper Alpha and the Alexander Kielland. 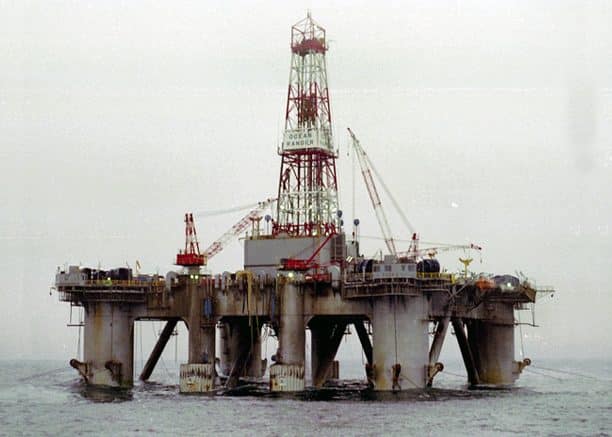 The Ocean Ranger was a semi-submersible offshore drilling rig owned by Ocean Drilling and Exploration Company (ODECO) and was hired by Mobil Oil of Canada for exploration at Hibernia field. It was one of the biggest rigs built at that time with a capacity to operate 1,500ft below water and drill up to a depth of 25,000ft below seabed.

On the night of the disaster, a severe storm pounded the rig with hurricane-force winds and 15-metre high waves. Seawater broke through a porthole in the ballast control room and damaged equipment. As a result, the rig capsized as a loss of buoyancy resulted from flooding of chain locker and upper deck (ballast control room). The rig capsized on February 15, 1982 killing 84 crew members onboard the rig.

Offshore workers inherently are faced with special risks and challenges that can be much different from traditional emergency responses. Working in offshore and remote locations can limit timely access during emergencies to personnel and assets as well as reduce the initial level of support by outside responders. This may place extended challenges on workers to manage their safety and an initial response until appropriate resources can arrive on scene. This highlights the importance of having proper emergency response plans and procedures in place.

Here are some free resources for you to download