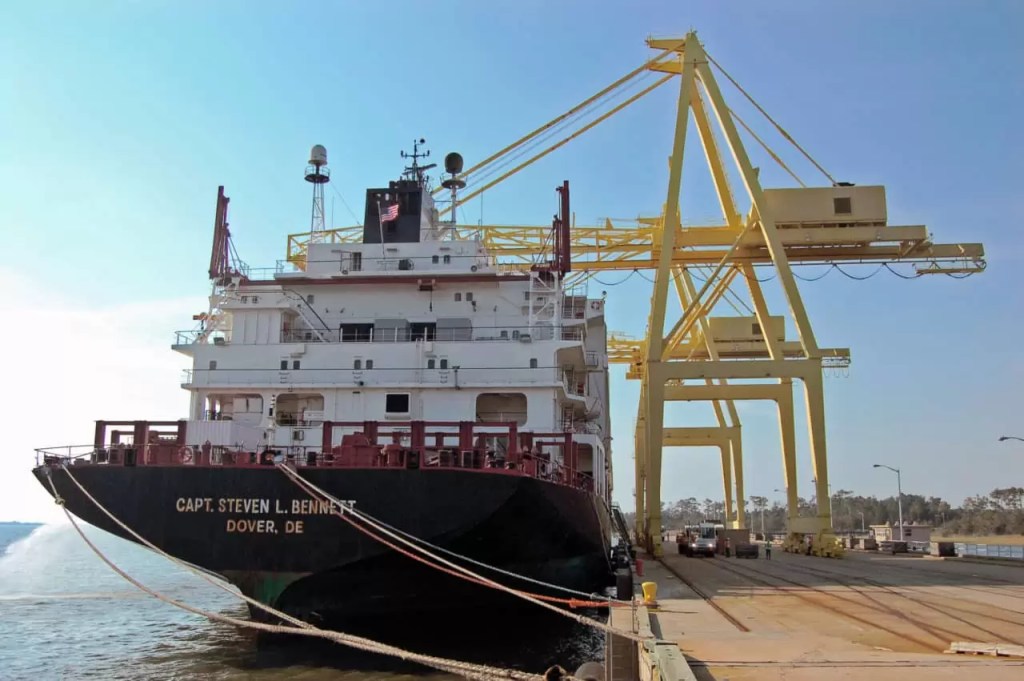 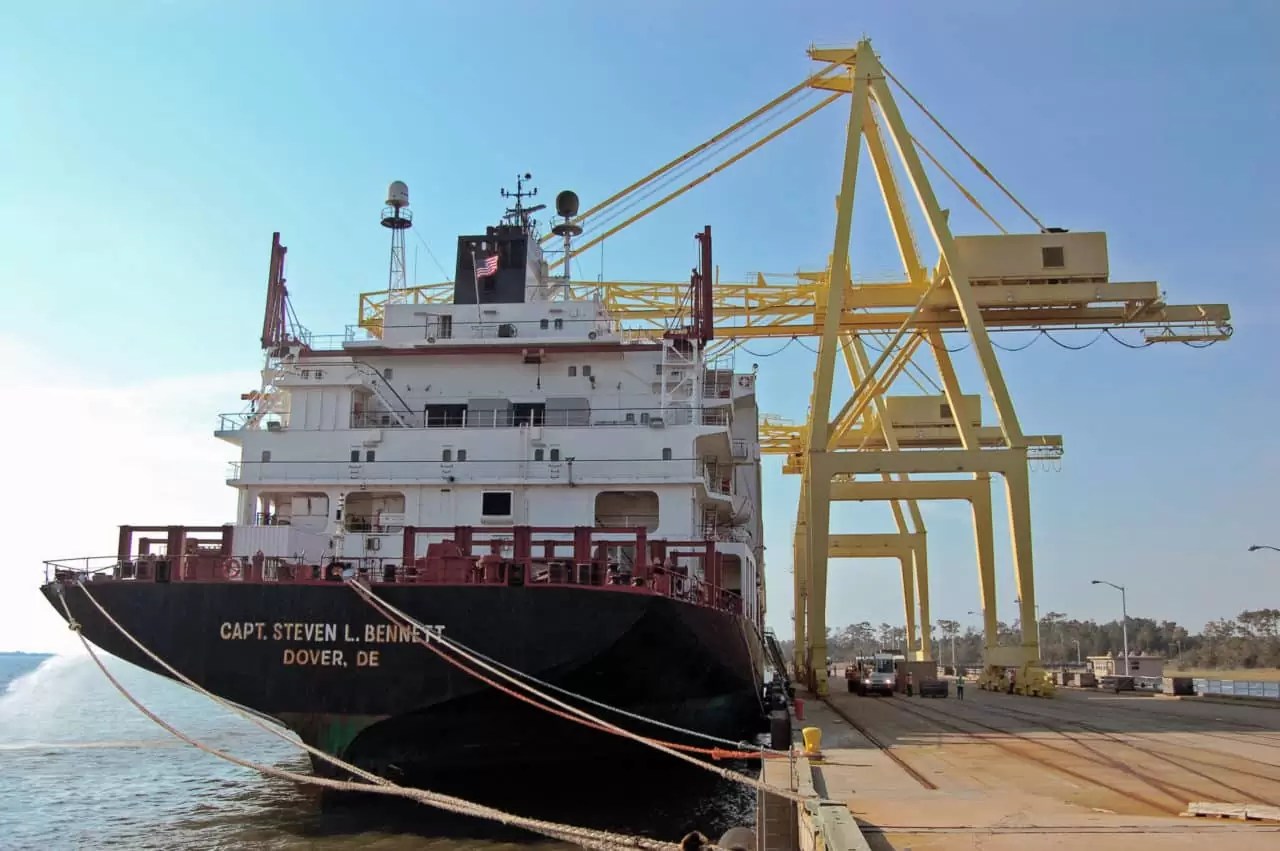 A charter party (commonly abbreviated to “C/P”) is a document containing the written terms of a charter agreement between a shipowner and a charterer. The terms of the contract will depend on the shipowner, charterer and the market. Parties involved can also form their own terms of contract which would remain free from any other legal interference.

There are three main types of charter party:

In a demise (or bareboat) charter, the charterer takes responsibility for the crewing and maintenance of the ship during the time of the charter. He assumes the legal responsibilities of the owner, and is known as a disponent owner.

In a voyage charter, the charterer hires the vessel for a single voyage, but the shipowner provides the master, crew, bunkers and supplies.

A demise charter operates as a long lease of the vessel, with the charterer completely in charge. In time and voyage charters, the shipowner still runs the ship, but when in port the charterer becomes responsible for loading and unloading the ship within the agreed period of laytime. If the charterer exceeds the allowed laytime, demurrage becomes payable.

For a time charter, the charterer controls the commercial activities of the vessel and include other information such as fuel consumption, the capacity of loading and the speed of the vessel.

No time? Download the PDF version of the articles below!

To understand the different types of charter party:

For tips to avoid or reduce demurrage charges: