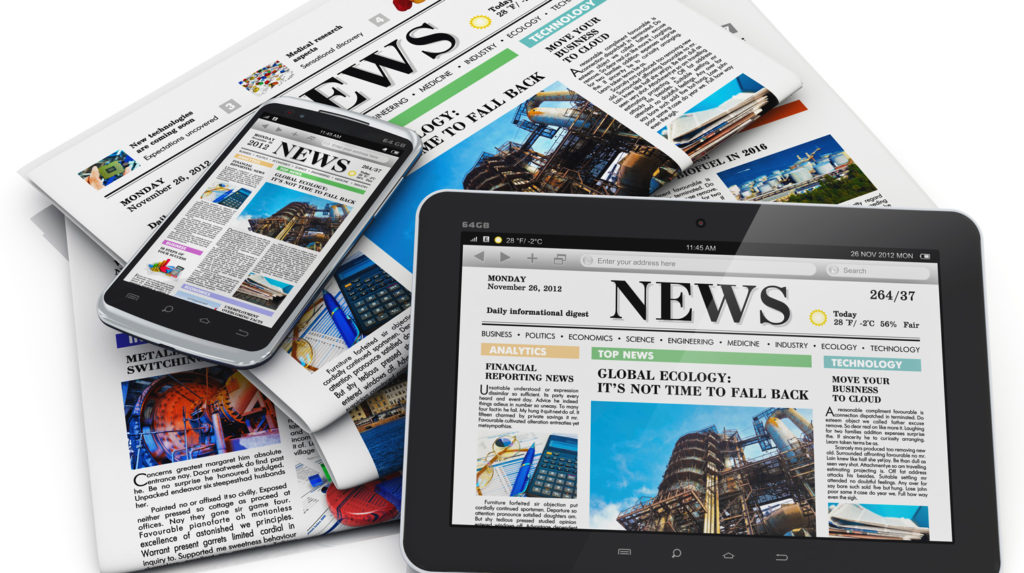 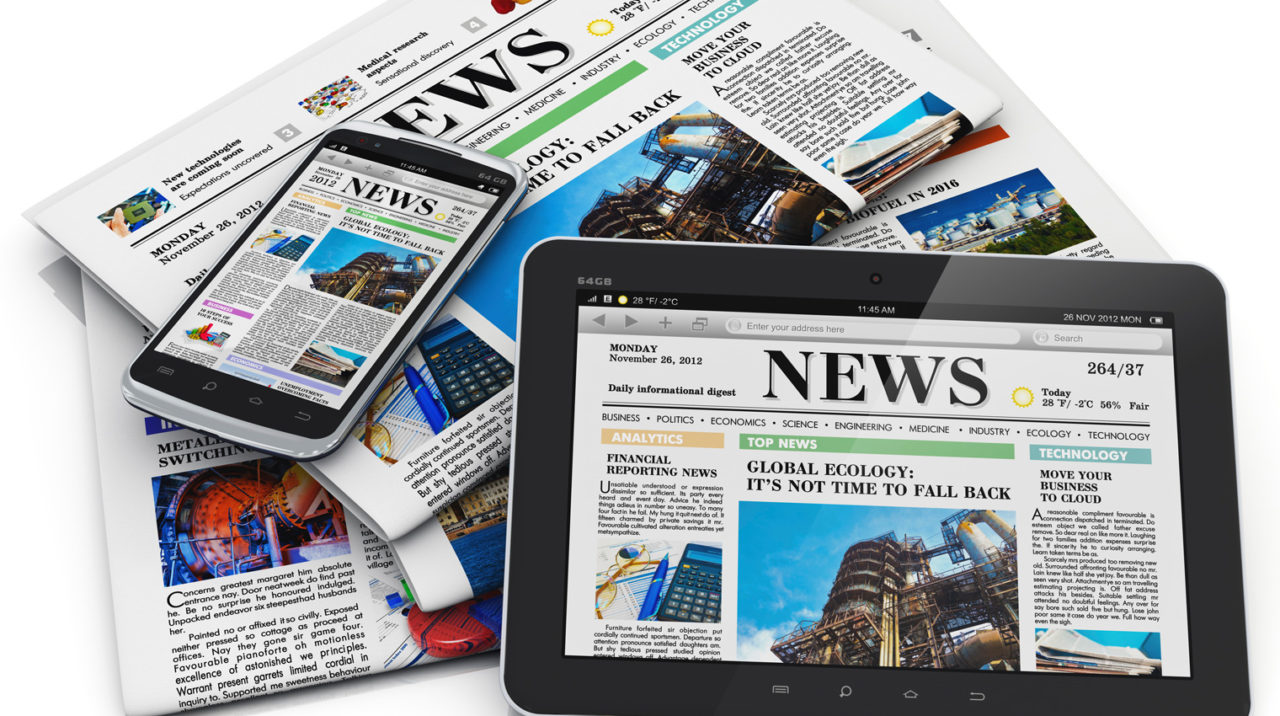 Crisis management is an important skill all leaders and spokesperson need to have. While minor situations arise regularly in the course of business, larger scale issues can end careers and destroy entire organisations if handled incorrectly. A communication crisis today comes in many forms, from a data breach to false accusations, but all require a strategic response strategy to handle the crisis. Organisations need to have a media crisis management strategy in place to control the crisis as quickly as possible. When handled properly, it can limit the negative consequences the organisation faces in the long run.

Here are 3 tips on how to effectively handle a media crisis management.

During a crisis, it is important to respond in a timely manner. The more you wait, the more damage can be done. Quickly acknowledge the crisis by putting out a statement that says the matter is being taken seriously and is under investigation. While timing is everything, it is also important to gather all the facts before sharing incorrect or inaccurate information.

The Target data breach in 2013 affected about 110 million of Target’s customers – with 41 million of customer’s payment card accounts and contact information stolen. Their quick response was found to be inaccurate as the officials were not fully aware of the scope and cause of the problem, which confused and enraged customers and made them feel like the company was incapable of handling the breach and protecting their personal information.

In this fast-paced world, mistakes are bound to happen. Admitting fault, owning up to one’s mistakes quickly then apologising, is something that separates great leaders from those who inevitably fail.

Adidas successfully avoided a PR disaster. The sports company sent out an email to Boston Marathon participants with the subject line “Congrats, you survived the Boston Marathon!” just four years after the horrific bombing attack at the 2013 marathon in Boston. The company issued an immediate and sincere apology.

The Volkswagen emissions scandal was poorly handled by their spokespersons and the mixed responses from the company negatively affected the company’s image. Statements were often conflicting and inconsistent and made the situation even worse. Consumers reported that the company seemed to be handling the crisis in a dishonest way by not fully “owning” its role in the scandal.

During a crisis, the public care most about feeling that their concerns and interests have been heard. Expressing empathy and concern is key to successfully managing a crisis and avoid deflecting blame and coming off as insensitive and uncaring. One way is to by putting having the appropriate spokesperson who is able to convey a sense of calm, sympathy and personal connection with those affected.

BP’s Deepwater Horizon oil spill disastrous response resulted in the lost of his job and considerable damage to the brand’s reputation. Then-CEO Tony Hayward gave a stunningly cold interview two months after the disaster in which he said: “There’s no one who wants this thing over more than I do. I’d like my life back.”

Being able to manage the media is crucial to the operations of any organisation. Whether a product launch or a quarterly announcement, spokespersons need to be able to convey messages clearly, concisely and convincingly. Especially during a media crisis, having a well-crafted response is vital to a company’s reputation. With good preparation, any spokesperson will be more than adequate to handle the media. 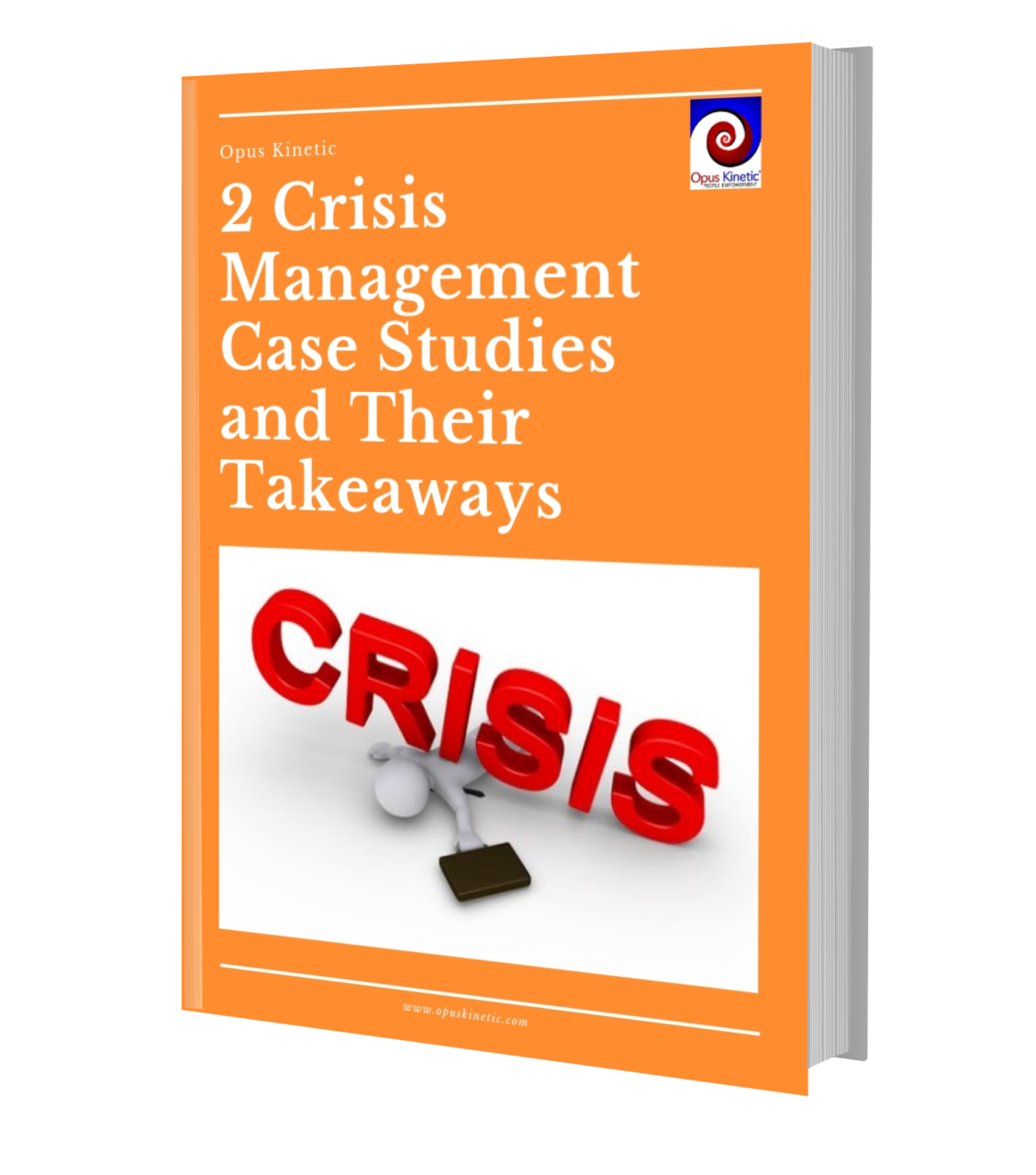 Media Crisis Management is a 2-day training course held from 5-6 August 2019 (Singapore) and 7-8 August 2019 (Kuala Lumpur), designed for beginner/intermediate level spokespersons for an organization during a crisis. Participants will learn how to prepare for interviews, deliver press statements, and manage questions effectively under pressure.

This training offers efficient, hands-on experiential learning on how to prepare and deliver messaging effectively. It is designed for compact and meaningful learning with minimal lecture time. Typically, three interviews are conducted with full feedback during a two-hour period. Detailed debriefing process gives each trainee an in-depth look at their performance in front of the media.