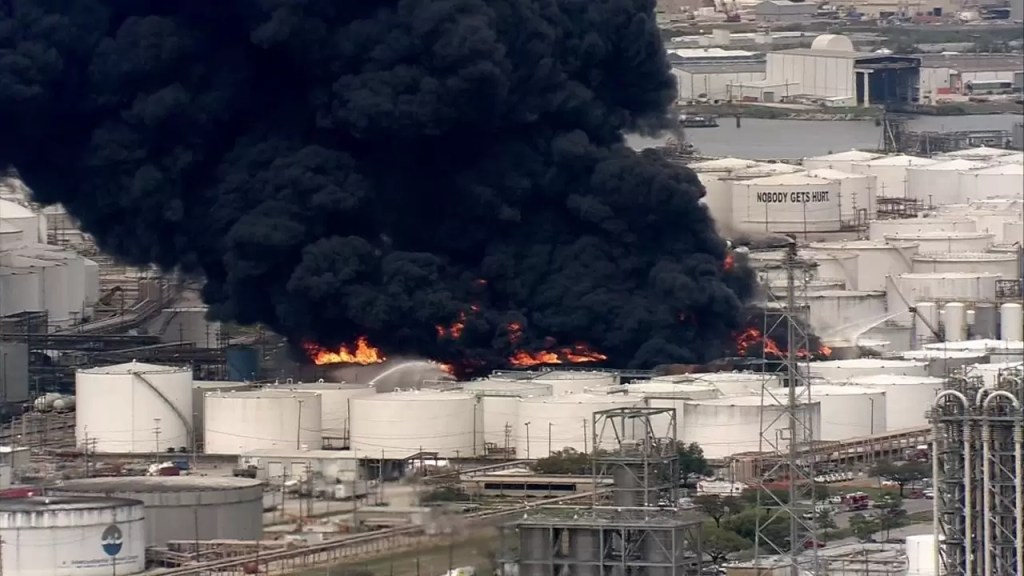 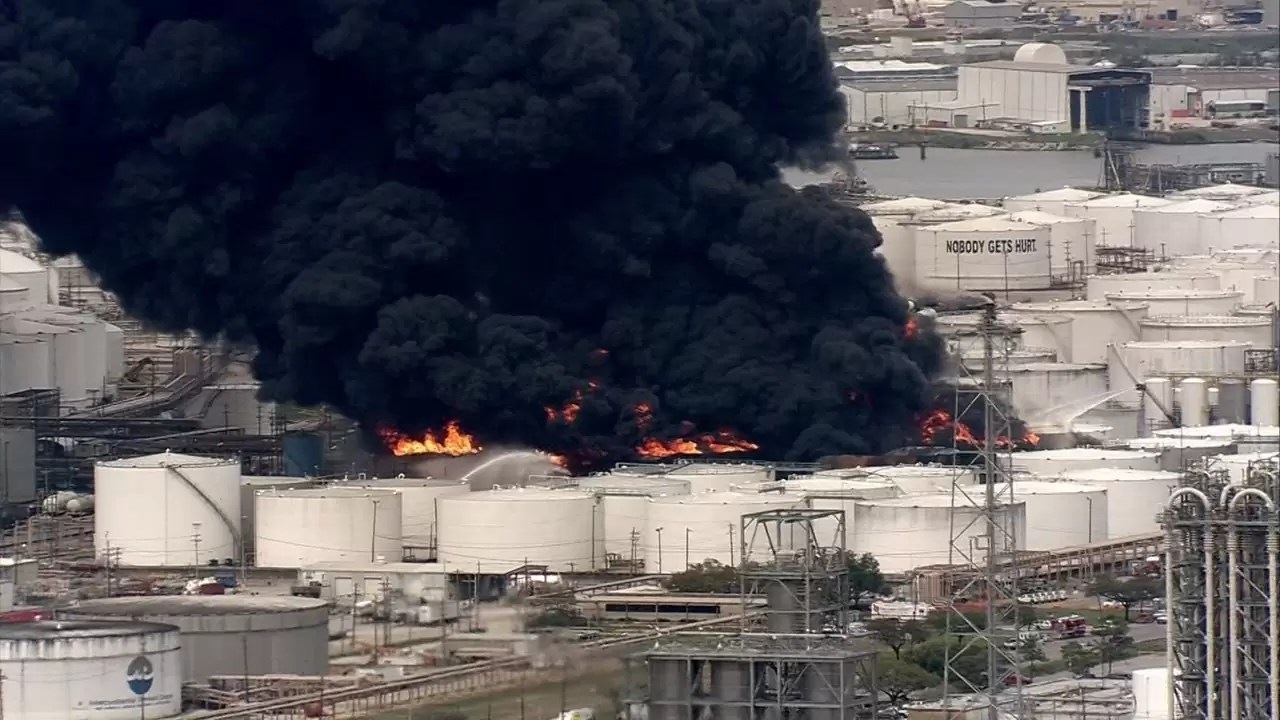 In the industrial setting, there are many different types of hazards – most importantly, fires, gas explosions and toxic releases. Industrial fires occur the most frequently, and is the first major hazard in chemical or process industries. They are highly hazardous and proper fire detection and protection systems must be in place to maintain the safety levels of the plant. One way to start is by identifying potentially hazardous areas where a flammable atmosphere may be present.

The 2 recent chemical fires that broke out in Texas serve as a timely reminder on the hazardous effects of fires.

On 2 April, a tank holding a flammable chemical caught fire at a KMCO chemical plant in Crosby, Texas. It resulted in one death, at least 2 injured while remaining employees ran for the exits. KMCO is a chemical company that offers coolant and brake fluid products and chemicals for the oilfield industry.

At 10.45am, a transfer line ignited a tank full of isobutylene chemical, resulting in an explosion and a fire broke out. The fire was fully contained only about 5 hours later. Nearby residents were ordered to stay indoors, and 4 nearby school districts were locked down.

On 17 March, a petrochemical storage facility in Deer Park caught fire and damaged 11 storage tanks in a blaze that burned for days while drastically reducing the air quality in the area. 3 tanks at the Intercontinental Terminals Company facility then reignited just two days after the initial fire. The fire was caused by the breach of a secondary containment wall. The fire spread to some of the liquid that had escaped through the breach and was caught in a nearby drainage ditch. The blaze was extinguished after nearly an hour.

Clean-up efforts for the first fire were compromised, which burned multiple tanks containing chemicals that go into making gasoline, including xylene, naphtha and pyrolysis gasoline, known as Pygas. No serious injuries have been reported as a result of either fires. The cause of the initial blaze is still under investigation. There was a reported benzene leak at the storage facility where the fire occurred, and residents were asked to take shelter. Benzene, which is a natural part of crude oil and gasoline, is a colourless, flammable liquid with a sweet odour that is known to cause cancer.

Officials from multiple agencies, including the Environmental Protection Agency and the Texas Commission on Environmental Quality, are monitoring the situation to determine the environmental impact and risk to residents of Deer Park.

Although there were no injuries, elevated benzene readings around the plant Thursday forced shelter-in-place orders and school closures, while toxic runoff from the site closed a seven mile seven-mile stretch of the Houston Ship Channel for three days before it was partially reopened.

Gas Explosion Hazards, Fire Detection and Protection Systems Design for Oil & Gas is a 3-day training course held from 26-28 June 2019 (Singapore) designed to provide an insight into the major drivers into fire and explosion hazard risk, and the various methods of preventing and mitigating such risk. The course will discuss quantitative consequence analysis, such as vapor dispersion modeling, vapor cloud explosion modeling, fire modeling, and presents the details necessary to perform such analyses. In addition, it will focus on the fire and gas detection systems for oﬀshore and onshore process areas, and how such systems can be used to lower the overall explosion risk to facilities. The course will demonstrate how performance-based designs can be used to evaluate the eﬀectiveness of a fire and gas detection system.