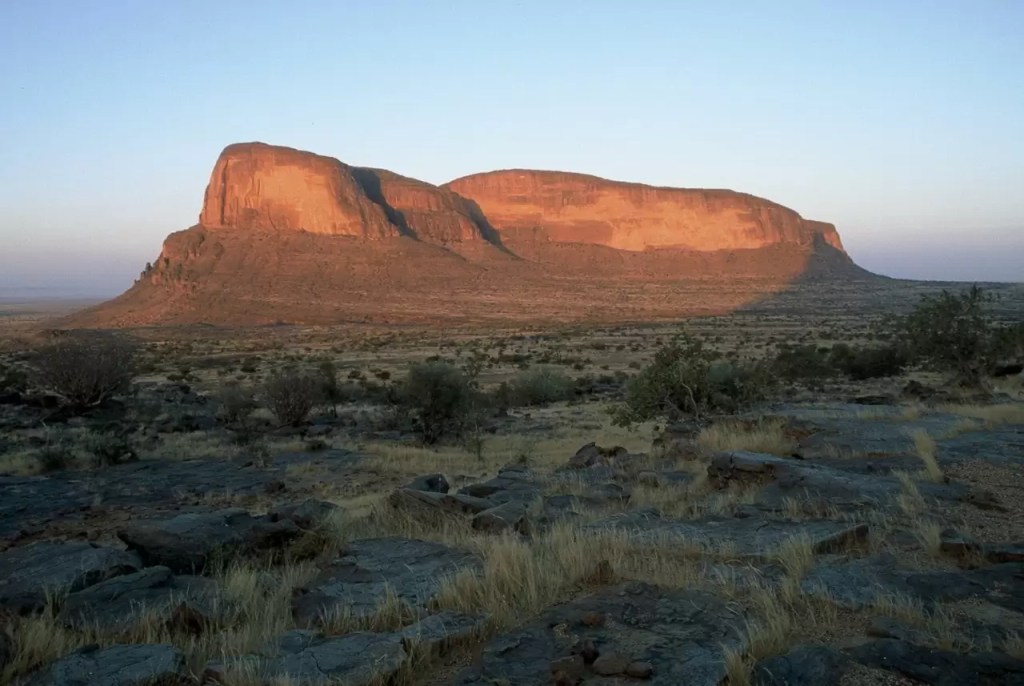 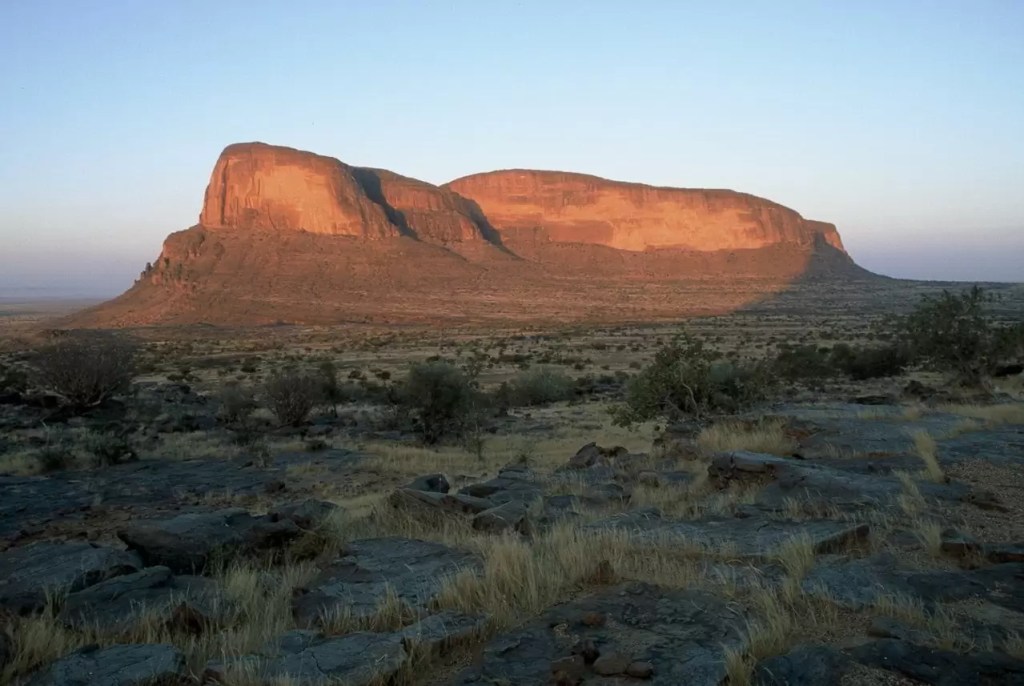 Exploration and Production (E&P) projects have discovered major oil and gas fields in continental margin systems in areas such as the North Sea, Gulf of Mexico, offshore South America and offshore Africa. Other areas also include The Santos, Campos and Espirito Santo basins off the coast of Brazil that contain high-volume oil discoveries, as well as across the Atlantic to offshore western Africa. 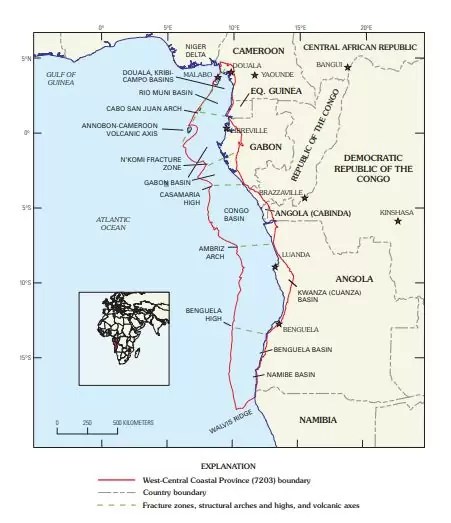 The area stretches from the east edge of the Niger Delta south to the Walvis Ridge. The West-Central Coastal Province includes the Douala, Kribi-Campo, Rio Muni, Gabon, Congo, Kwanza, Benguela, and Namibe Basins, which together form the Aptian salt basin of equatorial west Africa.

Petroleum Occurrence in the West

Hydrocarbon Generation and Migration in the West-Central Coastal Province

Oil generation has been active in the Aptian salt basin from the Late Cretaceous to the present while the sedimentary depocenters, sites of hydrocarbon generation, and charging systems have shifted westward through time as the western African continental margin prograded westward.

Most of this undiscovered resource is offshore, and much of it is in the deeper water part of the Central Congo Turbidites Assessment Unit. The cumulative known oil volume has more than doubled in the province since 1995 (Petroconsultants, 1996; IHS Energy Group, 2004), when the western part of equatorial Africa became a deep-water hydrocarbon province.

New field discoveries and higher resolution and three-dimensional seismic studies since the USGS assessment of the province have led to an increase in exploration in all the subbasins in the West-Central Coastal Province.

Large offshore parts of the Kwanza, Douala, and Rio Muni Basins are underexplored and contain many potential prospects. The province has hydrocarbon potential in both onshore and offshore parts, but the greatest potential is in the deep-water parts of the province. Gas resources may be significant and accessible in areas where the zone of oil generation is relatively shallow.

To learn more about the geology and petroleum systems of West Africa, United States Geological Survey (USGS) has provided the report as part of the World Energy Project. The report is intended to assess the quantities of oil, gas, and natural gas liquids that have the potential to be added to reserves within the next 30 years. The in-depth report covers topics such as West-Central Coastal Province Geology, the types of hydrocarbon source rocks, total petroleum systems, with location maps and more.

Click below to download your free report
“Geology and Total Petroleum Systems of the West-Central Coastal Province (7203), West Africa” 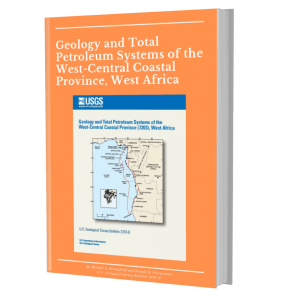