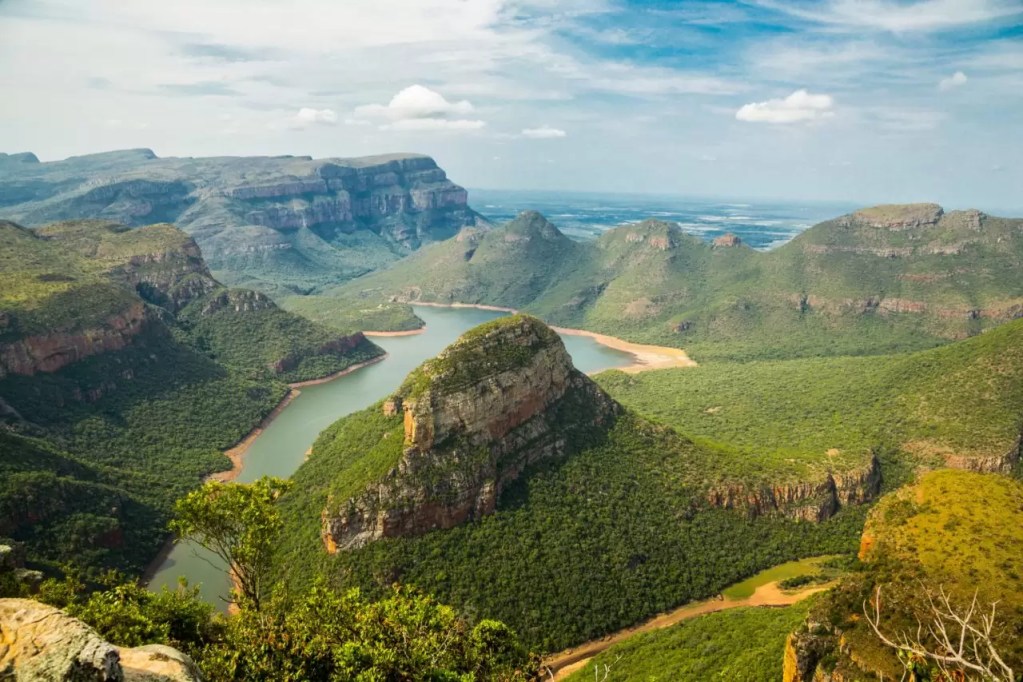 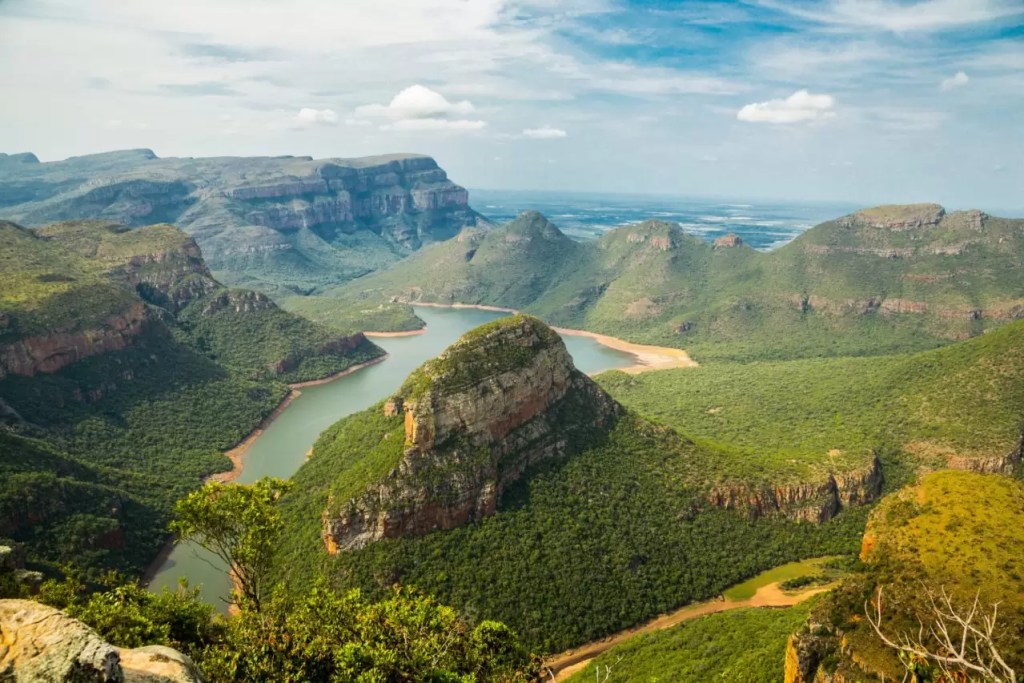 Currently, deepwater areas have become the hotspot of global oil and gas exploration. They contribute to the increase in oil and gas reserves and production. With Africa producing about 7% of the world’s oil and gas supply, the east and west Africa regions presents a huge potential for international E&P companies to expand into region. The petroleum geology of the region consists of a range of basins that include intra-cratonic sags, epicratonic embayments and basins that form part of the rift-drift sequence caused by the post-Triassic break up of Pangaea. Given political stability, African petroleum production could be significantly boosted with little further exploration. There is still great potential for future oil and gas discoveries, especially offshore, as seismic, drilling and production technology constantly improve.

West Africa’s oil giants, Nigeria and Angola, are already producing oil offshore. According to Wood Mackanzie, Angola and Nigeria production peaked at 3.8 million b/d of oil in 2010, which is equivalent to the North Sea and more than 40% of OPEC production outside the Middle East. It is reported that the Sub-Saharan Africa region holds at least 23 billion barrels of oil and 54 trillion cubic feet that are left unexplored, accounting for approximately 15% of the world’s YTF outside the US. Drilling activities are also in progress offshore of Ghana, Sierra Leone, Gabon, Ivory Coast and Liberia, with exploration companies exploring new areas in Kenya and Somalia.

The largest oil field in Africa lies in the Illizi Basin of Algeria, with the discovery of 10 billion barrels of oil reserves found. In subsequent years, the search for petroleum continues and has led to recent discoveries of carbonate buildups, reservoirs, source rocks and sandstones in various regions. While the major discoveries have been found in North Africa, the petroleum geology of the West and East Africa regions also presents untapped an abundance of potential.

The Oil and Gas Basins of West and East Africa

The west African salt basins are a result of climate and gradual break up from the north to south of Pangea. This has led to the formation of evaporites along the coast of west Africa, from Morocco to Namibia. The west Africa basins form along the North Sea along the coast, and goes further south in Gabon and Angola. In Congo, Angola and Gabon, petroleum is trapped in tertiary submarine fan sands and reservoirs with complex salt tectonics.

Further down the south end of the rifts, is the Niger Delta, which hosts the largest petroleum province of Africa. Improved seismics and the ability to drill in progressively deeper water have extended production into the deep water fan and channel sands.

The rift basins of East Africa

Along the margins of the east African rifts, petroleum seeps are commonplace. While a well was drilled in Waki back in 1938, it was not until recent times that petroleum is produced from the rift basins. Due to the lapse of technological advancements, it was not economic to produce it back then. Today, significant reserves have been discovered in Kenya and in Uganda, along the eastern margin of Lake Albert.

A series of rift-related basins are found along the coast of east Africa at the boundary of the African continental crust and the basaltic crust of the Indian Ocean. Basins also occur separated from Africa off the west coast of Madagascar and around the Seychelles.

Potential reservoirs and significant gas discoveries have been made offshore of Mozambique and Tanzania, at Mnazi Bay. Despite the occurrence of oil seeps along the coast, commercial oil has yet to be found. The Sunbird-1 oil discovery has intersected an oil column – the first-ever oil discovered off the East African coast back in 2014.

Petroleum Geology of Deepwater West & East Africa is a 5-day training course held from 25-29 November 2019 (Kuala Lumpur). You will gain a regional overview of the main controls on the development of source, reservoir, trap and seal in deepwater areas around Africa. The aim the course is to deliver the regional picture controlling African frontier opportunities for you to gain a head start in evaluating specific opportunities such as licence rounds and farmout. The course will teach how to focus on the opportunities most likely to succeed that are consistent with strategies and finances.