Home » Blog » How Ship Chartering works and why it is Important 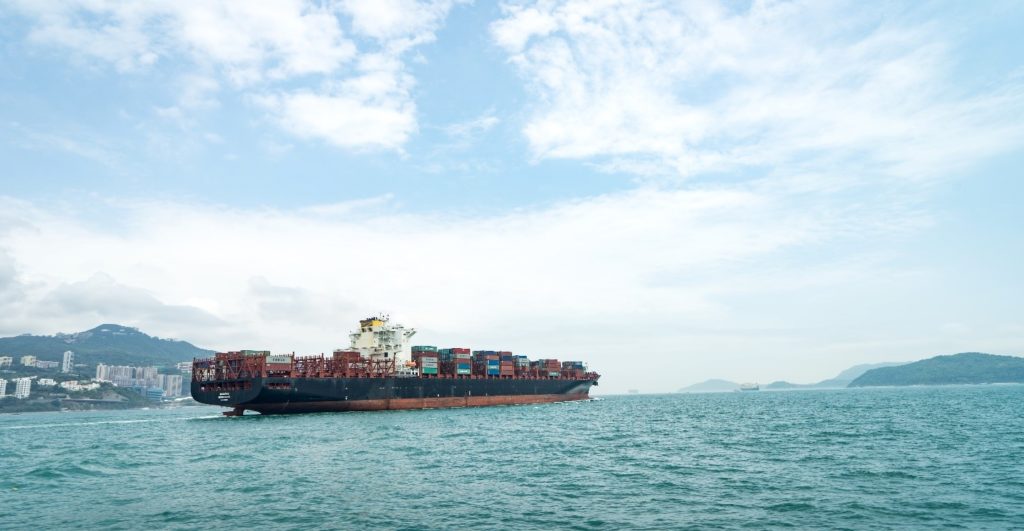 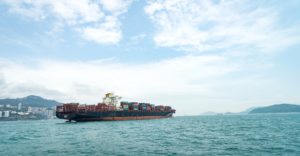 <How Ship Chartering works and why it is Important>

Ship Chartering is an important process as it ensures that the organisation’s cargoes get delivered safely in the most cost-effective manner. In fact, it is essential for charterers to have an extensive comprehension of the essential aspects of chartering, as it equips them with insight to make strategic chartering decisions and negotiate for better charter parties. Therefore, we have created a detailed guide on ship chartering. This includes a definition of the terms used, how ship chartering works and why it is important to learn about ship chartering contracts.

What is Ship Chartering?

Chartering is defined as an agreement where a shipowner agrees to rent out his ship to a cargo owner to move cargoes from one point to another. Hence, ship charters refer to the rental contracts for agreements that allow for the rental of a ship to move cargoes. This process involves a shipowner, defined as the legal entity officially registered as the owner of the ship, and a charterer, which is defined as the company which hires these ships for transporting their cargo. The contract which binds the charterer and the owner is called a Charter Party. This is a document that contains the details of the operation, such as the personal data of the crew, details of the route and lay time.

Ship Charterers liaise with intermediaries, known as Ship Brokers, or deal directly with ship owners to discuss about the contracts that arrange for the charter of ships to get their desired cargoes to their clients by the most cost and time effective means. Now that we know about the various stakeholders and their definitions, let us share about how ship chartering works, and why it is important for charterers to learn about ship chartering contracts.

How does Ship chartering work?

There are a few different types of ship charter contracts that charterers might encounter, such as -

A voyage charter refers to hiring a ship and crew for a voyage between a load port and a discharge port. The charterer pays the shipowner on a per-ton (weight) or lump-sum (single large payment) basis, while the shipowner pays the port costs (excluding stevedoring), fuel costs and crew costs.

A time charter refers to hiring a ship for a fixed timeframe; the owner retains management of the ship, but the charterer has the power to choose which ports to dock and directs where the ship goes. Additionally, the charterer bears all the fees that the ship incurs. This includes the cost of fuel that the ship consumes, port charges, and a daily ‘hire’ to the owner of the ship.

A bareboat charter or a demise charter refers to hiring a ship whereby no administration or technical maintenance is included as part of the agreement. The charterer bears the full operating expense which includes fuel, crew wages, port expenses and hull insurance. In fact, most charter periods (usually counted in years) end with the charterer obtaining ownership of the ship. Effectively, the owner relinquishes possession of the ship to the charterer and the charterer takes full control of the ship along with the legal and financial responsibility for it.

Why is it important to learn about ship chartering contracts?

Learn about the details in a ship chartering contract, and how it protects the interests of both charterer and shipowner. This is especially important for the chartering business since market players are always on an intense flow, with ever-changing positions.

Learn how to avoid the potential pitfalls in chartering ships

Be aware of the dangers that lurk when you try to charter a ship and learn about the various ways you can skirt around or avoid these issues. To ensure a successful and profitable operation, the charterer must organize a cost grid contemplating logistics, taxes and, of course, the price of the commodity being transported, considering the reality of various countries.

Poorly managed disputes could result in arbitration or litigation; thus, it is important to learn how to manage such disputes and avoid any unnecessary costs. You can read more about this in a blog post that we wrote earlier!

Learn about the governing laws of the contract

Learn about the laws of the contract that governs issues of contractual validity, interpretation, consideration, party obligation, mode of performance and the discharge of the obligation or of the contract. Since the shipping industry deal directly with the market fluctuations imposed by government agencies, it is important to keep abreast of the latest geopolitical movements, which affects international transport.

Unable to make it to the course? Contact us for other available dates.