Home » Blog » What is Hydrogen & the challenges it faces currently 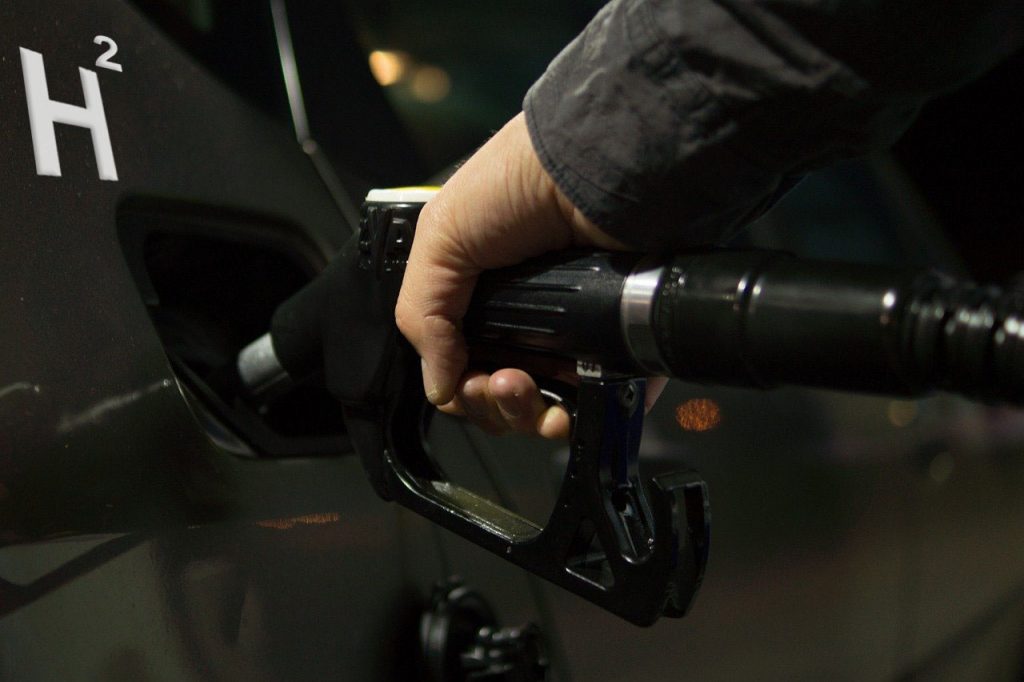 Hydrogen is a clean-burning molecule that can be used as a substitute for coal, oil and gas in a large variety of applications. There are several means of producing the gas, and the overwhelming majority of hydrogen in use today is produced using fossil fuels. It has been touted as the next big revolution in Green Energy. However, there are challenges that it is facing. We will look into what is Hydrogen & the current challenges it faces.

Hydrogen is a clean fuel that, when consumed in a fuel cell, produces only water. Hydrogen can be produced from a variety of domestic resources, such as natural gas, nuclear power, biomass, and renewable power like solar and wind. These qualities make it an attractive fuel option for transportation and electricity generation applications. It can be used in cars, in houses, for portable power, and in many more applications. But the exciting new technology is using Hydrogen as a clean fuel for transport, emitting only water as a by-product. If this technology develops as many seem to feel it will, demand will increase vastly, especially for hydrogen produced by green technology.

The influential analyst’s “Hydrogen Economy Outlook” estimates renewable hydrogen could be produced for between $0.8 to $1.6/kilogram in most parts of the world within the next three decades, a cost roughly equivalent to today’s natural gas prices in Brazil, China, India, Germany and Scandinavia.

But to reach that price point, about $150 billion of subsidies over the next 10 years would be needed. This would be to scale up the technology and build necessary supply infrastructure, alongside joined-up policy coordination across government and new frameworks for private investment, BNEF said. (BloombergNEF (BNEF).)

However there is a silver lining. While infrastructure for producing green hydrogen remains relatively scarce in many parts of the world, clean hydrogen production costs are falling. This is largely due to the falling costs of electrolyzers used in the process and the declining cost of renewable power.

Moreover, hydrogen’s low density makes it considerably harder to store than fossil fuels. As such, BNEF notes that some $637 billion may need to be spent on storage infrastructure to enable green hydrogen to replace and provide the same level of energy security as natural gas.

But despite falling costs, carbon prices and emissions policies will be essential to drive use, given that the hydrogen is likely to remain a more expensive form of energy for some time by virtue of its being manufactured, the report explains.

With climate change being one of the TOP Concerns emerging out of the Covid-19 crisis, many governments around the world has taken the first step in voicing their commitments for cleaner energy. Some had already looked into hydrogen even before the pandemic hit last year.

Australia, which has become a world leader in the production of ‘Brown Hydrogen’ through its vast reserves of ‘brown’ coal, particularly in the Latrobe Valley to the east of Melbourne in Victoria, is also investing in Green Hydrogen production with the first export of green hydrogen, albeit a small trial amount, going to Japanese energy giant, JXTG, to prove the technology was possible.

Spain’s Balearic Islands unveiled the Power to Green Hydrogen Mallorca project, promoted by the regional government and four private companies. The project involves what has been described as the largest renewable hydrogen plant in Europe intended for transportation fuel as one of eight regeneration projects in the Lloseta area of the island of Majorca.

Set to be operational in 2021, the green hydrogen production plant – powered by solar – will supply 10 MW worth of non-polluting energy to sustainable mobility vehicles, hotels in the bays of Alcúdia and Pollença, and to the industrial estate of Inca. The new facility will provide sustainable fuel for public and private transport, in the form of public transport buses and privately owned fleets such as rental and courtesy cars.

In the UK, the ‘Building Innovative Green Hydrogen systems in an Isolated Territory” (BIG HIT) has carried out the first refueling of five hydrogen-powered Renault Kangoo vans in the Orkney Islands with hydrogen produced via a 1MW PEM electrolyser with electricity from the wind turbines on the nearby islands of Shapinsay and Erday. Scotland, particularly, is looking very closely at the new technology as part of their Electricity and Gas Network Vision for 2039.

In London, 20 of the world’s first hydrogen-powered double-decker buses are due to be on the streets early next year in a £12m project, £5m of which is funded, ironically given the current chaos of Brexit, by European funding.

Governments around the world currently spend more than twice that every year on fossil fuel consumption subsidies. Thought the amount looks huge currently, with time, both the climate & the world economy will stand to gain from generating clean energy when they start paying attention to this. A handful of governments have taken the lead. Find out more by attending the training on The Hydrogen Economy.