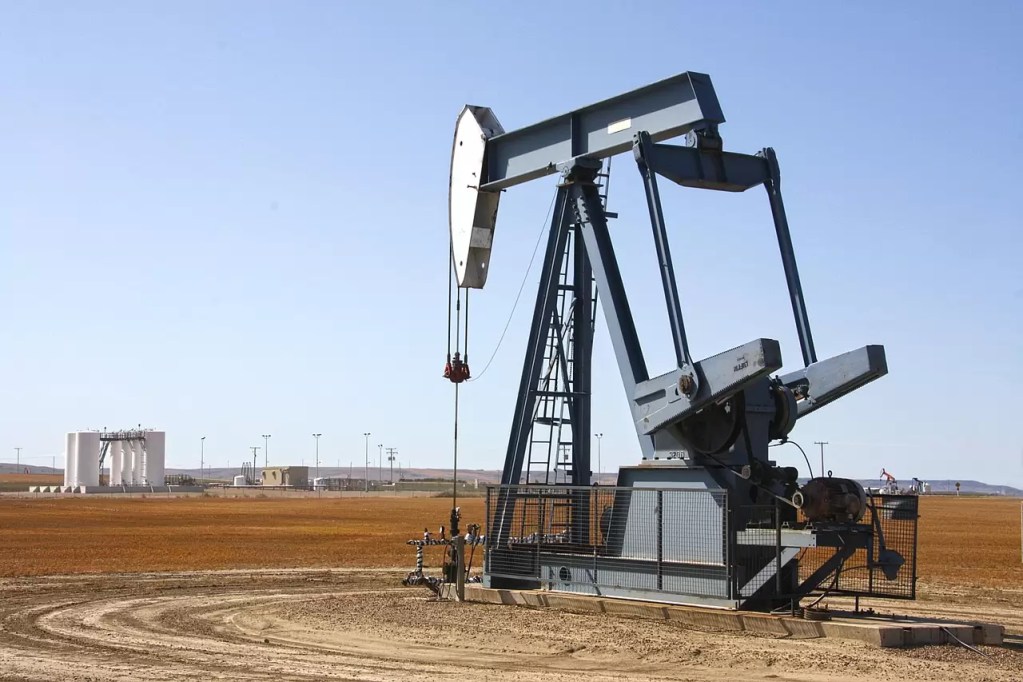 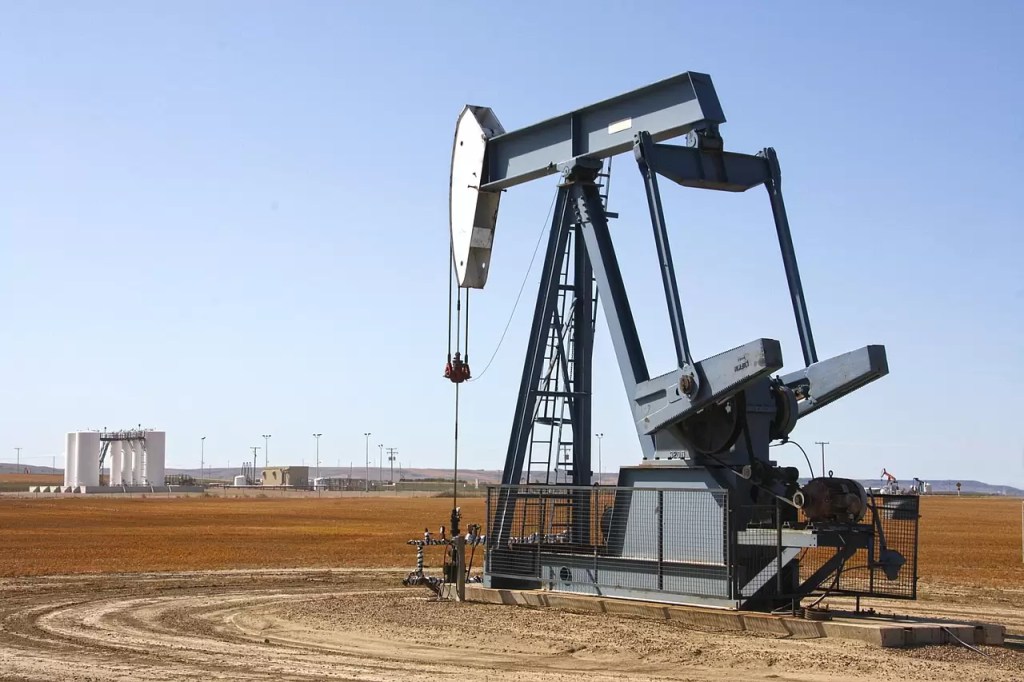 A PSC (Production Sharing Contract), or PSA (Production Sharing Agreement) was first introduced in Indonesia in 1960 for the agriculture sector before it was adopted for the petroleum industry. The success of the PSC was later picked up by other countries in the region such as Malaysia, Philippines, Libya, Egypt and more.

Prior to the introduction of PSC contracts in Malaysia, the government passed the Petroleum Development Act of 1974 (PDA). This removed the concession system in the oil and gas industry – where oil and gas companies had the rights to explore and extract resources and the Malaysian government received royalties and tax payments in return.

Petronas, backed by the government, was appointed to license third-party contracts to participate in the exploration and production of petroleum in the country. The PSC model was then adopted by Petronas and other oil majors and has awarded over 100 contracts to over 26 operators and counting.  Petronas has worked with several major oil players such as Shell, Murphy Oil, Repsol and ExxonMobil.

A PSC creates a contractual relationship between an IOC (International Oil Companies) and the host country, authorising the IOC to develop new oil and gas fields in a defined area and for a defined period. The more the IOC will have contributed at the early stage of the exploration and development of the field, the more he may expect a higher share in return. Some advantages of PSCs include low risks for the host country and the ability to learn from the IOC’s expertise on technology and strategic decisions.

For Malaysia for example, PSCs are able to provide a more equitable partnership for Petronas and its contractors. This is because Petronas no longer holds exclusive rights to the country’s petroleum resources under this agreement and has to work with other operators to share the associated risks and costs. PSCs also specifies several key features that both parties have to agreen on, such as the contractual period, management of operations, costs recovery and profit division. This way, the government is also able to promote a sustainable exploration, development and production of resources for the maximum benefit to the country.

Relinquishment of an area entitles the IOC to release portions of the exploration area in phases. This enables the speedy and efficient development of exploration through creating competition in the industry.

Such provisions are aimed at enhancing and protecting national socio-economic wellbeing of the host country. This includes local content policy, technological transfer or capacity building. For example, the machinery and technology used in exploration are to be returned to the ownership of the Host Country.

This constitutes the return on exploration left after the IOC has recovered its costs. It is shared between the state and IOC depending on the terms of the PSC.

This is the portion of produced oil that the operator applies for on an annual basis to recover defined costs specified by a PSC. Under a PSC. The IOC incurs costs for the petroleum operation; however, the said IOC is entitled to a result of its costs incorrect from the oil produced.

Regional Masterclass Production Sharing Contracts 2019 is a 3-day training course held from 18-20 November 2019 (Kuala Lumpur). This course has been specifically designed to provide the delegate with a clear insight into some of the central issues and mechanisms that define a PSC. The course is an immersive experience with case studies and exercises throughout. The delivery is through open; fluid dialogue – class discussion and knowledge sharing. The course trainer has 30 years’ of experience within the oil and gas industry, with over 17 years teaching experience including a number of universities across a wide range of subjects. He is a specialist in consulting within the domain of creating high performance teams.