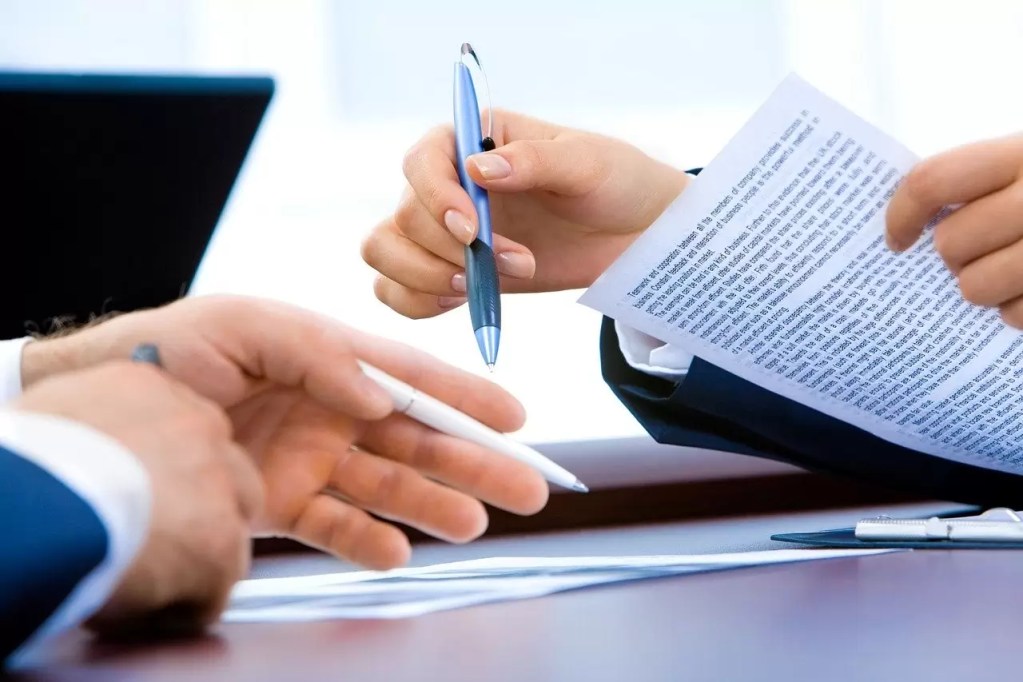 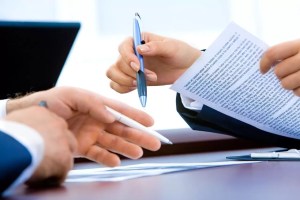 Production sharing contract (PSC) refers to a contract between one or more investors and the government. This are rights to prospection, exploration and extraction of mineral resources from a specific area cover over a specified period of time are determined. It is also referred to as Production sharing agreement (PSA)used in the Hydrocarbon industry. Production Sharing contract addresses the important issue of ownership of oil reserves. This contract is politically acceptable in most developing countries. It is also attractive to foreign firms as they can book the reserves in their balance sheets notwithstanding the fact that they do not own them. Parties who enter the PSC are usually the oil companies like National Oil Companies (NOC) and the International Oil Companies (IOC).

Production Sharing Contracts became widely adopted as part of the New Exploration and Licensing Policy (NELP) launched by the Government in 1997 for enhanced exploration of resources and plays and important role in the oil and gas industry. We will cover the importance of Production Sharing below by illustrating the pointers below-

The Production Sharing Contracts (PSCs) under NELP are based on the principle of “profit sharing”.  When a contractor discovers oil or gas, he is expected to share with the Government the profit from his venture, as per the percentage given in his bid.  Until a profit is made, no share is given to Government, other than royalties and cesses.

In Production sharing contract (PSC), government’s take depends on biddable share of profit petroleum/ gas after allowing for cost recovery, meaning, PSC allows the contractor to recover his cost, before giving Government its share in the contractor’s revenues, in case there is commercial discovery leading to production. Under PSC, both parties split the gross revenues and share the profit. This is the best cost recovery strategy

In PSC, the costs incurred by the contractor are recoverable in case of commercial discovery. Thus, PSC is a fiscal regime existing in the exploration and production of hydrocarbons. The regime helps regulate the transaction between the political and legal entities.

It provides a relinquishment clause which allows IOC to release portions of the exploration area in phases. This enables the speedy and efficient development of exploration through creating competition in industry.

PSC allows the host country to develop new reserves at no risks and limited costs. IOC carries all operational and financial costs and risks. This means that the host country need not make any significant investment in the production and exploration of the activities.

Production sharing contract provides IOC the freedom to transfer their expertise to the host country. This improves the decision making of host country and learn from them. All technology and strategic decisions on the field are led by the IOCs.

Peru signed its first PSAs in 1971. The initial contracts were closely modelled on the Indonesian PSAs and underwent substantial changes over time. In the 1971 model contract profit oil was split according to a fixed scale. The FOC was entitled to a share of between 44 and 50 percent which depended on risk assessment, estimated development costs, and projected production volume. Tax had to be paid by the NOC, Petroperu. Overall, the lower royalty of 18 to 20 percent is the average rate in South America. Zero cost oil is rare and is only found in very few contracts worldwide. The NOC’s minimum profit-oil share is relatively high with 50 percent while the maximum share of 58 percent is on the low side. Bonus payments are common. However, the way the Peruvian bonus is levied is rather unusual.

Regional Masterclass on Production Sharing Contracts is a 3-day training course held from 21 – 23 October 2020 (Kuala Lumpur). This course has been specifically designed to provide the delegate with a clear insight into some of the central issues and mechanisms that define a PSC. The course is an immersive experience with case studies and exercises throughout. The delivery is through open; fluid dialogue – class discussion and knowledge sharing. The course trainer has 30 years’ of experience within the oil and gas industry, with over 17 years teaching experience including a number of universities across a wide range of subjects. He is a specialist in consulting within the domain of creating high performance teams.