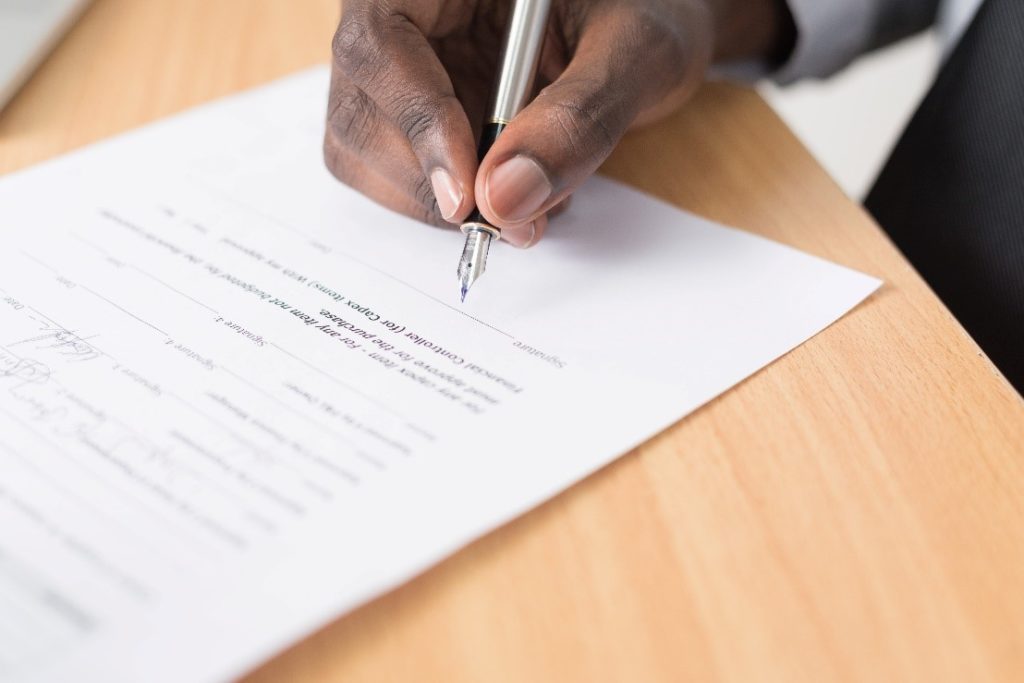 Since the 1960s, Production Sharing Contracts (PSCs) have begun to replace concessionary contracts to become one of the most fundamental forms of contract to be found in the International Oil and Gas Industry. Thus, many Commercial departments, legal personnel and contract managers in the oil and gas industry are required to learn about PSCs and its various features. However, the question that is often left unanswered is what exactly is the difference between these Production Sharing Contracts and Concessionary Contracts? Consequently, in this post, we’ll aim to define what PSCs are, before attempting to answer the differences observed between PSCs and Concessionary contracts.

What are Production Sharing Contracts (PSCs)?

PSCs are contracts between one or more investors of the oil company and the government of the prospect state. These contracts stipulate the rights to prospection, exploration and extraction of mineral resources from a specific area over a specified period. It also states the percentage of oil and gas that each party receives after they have recovered a specified amount of cost and expense.

In terms of contract duration, some contracts stipulate a specific production duration while others set total contract times. For example, some PSCs could contain causes which state both the minimum exploration period and production period which can account for extensions of a set number of periods. While others simply state the total contract duration. This illustrates the flexibility of PSCs to accommodate change.

If you are interested to find out more about these PSCs, do check out some of our related blogs which are related to PSCs!

Rights of the IOC in the contract

Method of payment used by IOC

Secondly, under the Concession Contract, the IOC is required to pay royalty ,be it in cash or in kind to the State. However, under the terms of the PSC, adopt a profit oil split system to replace its royalty system.

Recovery of IOC cost and expense

Thirdly, under the Concession Contract, there is no recovery for IOC’s costs and expenses as IOCs own the whole production.However, under the terms of the PSC, the IOCs can recoup the costs of exploration, development and operation out of gross revenue. However, this is subject to review by the Host Country or its National Oil Company.

Fourthly, under the Concession Contract, IOCs pay the applicable Income Tax on its net profit, as well as any other kind of taxes imposed by the Host Country.

However, under the terms of the PSC, IOCs pay its own Income Tax, as well as any other taxes applied in the Host Country. Additionally, at times, IOCs may also be exempted from paying any kind of applied taxes which includes Income Tax and host countries may pay these applied taxes on behalf of the IOC.

Lastly, under the Concession Contract, IOCs take on full ownership of the assets purchased for the purposes of the operations under the agreement. Such assets may be transferred at no cost, to the host country when the agreement expires

However, under the terms of the PSC, the entitlement to the assets is transferred to the host country immediately or overtime based on the host country’s cost recovery regime.

What can we do to learn more about PSCs?

Conclusively, with these differences present in the terms of the contract for PSCs as compared to the traditionally used concessionary contracts, it is important that anyone who is interested in gaining insights into the legal environment of the oil and gas industry to familiarise themselves with PSC’s. This is because not only are PSCs are gaining traction in the market, there are now certain clauses present in PSCs that are now changed such as cost recovery and the entitlement of assets, which could affect the operations of the company.

Regional Masterclass on Production Sharing Contracts is a 3-day training course that is held in Kuala Lumpur. Designed to provide delegates with a clear insight into some of the central issues and mechanisms that define a PSC, the course provides an immersive experience through the extensive us of case studies and exercises throughout. The delivery of content is through open; fluid dialogue – class discussion and knowledge sharing which would keep participants engaged.